Thalassemia is a type of anemia. This anemia is thought to have evolved as a protective mechanism against malaria in the Mediterranean regions of the world.

There are several forms of Thalassemia-Major, Intermedia, Minor and traits. Thalassemia major is usually fatal in the first years of life. Intermedia and Minor presentations have some impact on lifestyle and quality of life and are often diagnoses early in life. Trait carriers are usually have relatively unaffected lives and may not know they possess this blood trait.

The trait carriers are often asymptomatic and have very little effect from this trait other than they may have fatigue. This is why many people are not aware that they have this blood trait.

A normal CBC will include MCV (Mean Corpuscular Volume). This is usually one of the first abnormal findings used to confirm the presence of the Thalassemia trait. The MCV will be low.

Next a hemoglobin electrophoresis and Ferritin (iron) panel should be performed. This is the step that is often not performed. Many times it is assumed that the patient simply has an microcytic anemia or iron deficiency based on the low MCV.

Without these additional tests, it will be difficult to know if you truly have iron deficiency or abnormal Hb (hemoglobin). Recommendations without the knowledge of these test findings could be inaccurate.

Because Thalassemia trait is not one of the more common conditions doctors recognize, many patients are assumed to have iron deficiency without confirming with a Ferritin panel. This unnecessary iron supplementation could put the person with the trait at risk for iron overload.

Some carriers of the Thalassemia trait will have abnormal hemoglobin, which is only confirmed with the hemoglobin electrophoresis. This means that hemoglobin tests and levels may be unreliable for these trait carriers.

The Hb A1C has become a popular predictor for diabetes. If a person has the Thalassemia trait, they may be inaccurately diagnoses as Pre-diabetic, since the hemoglobin may not be normal in a trait carrier.

Reference: Hemoglobin A1c May Be an Inadequate Diagnostic Tool for Diabetes Mellitus in Anemic Subjects

A hematologist is a blood specialist and may be your best doctor to help you confirm or rule out this trait in your blood.

Here is one of the better articles that would be appropriate to share with your primary doctor: 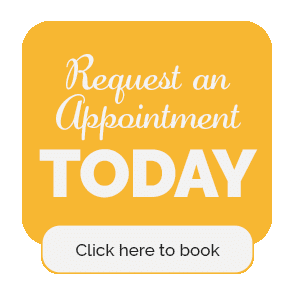 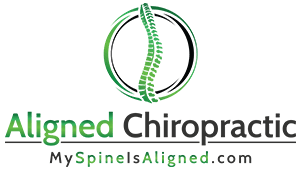